Fact: type2 diabetes can be reversed and controlled completely

Fact: too much intake of sugar causes type2 diabetes

High intake of sugar result in type2 diabetes. When we keep taking too much of sugar it gets to a point that our body can no more get rid of this sugars. This condition is termed insulin resistance. When you eat sugar the body secretes the hormone called insulin that help to remove the excess sugar. As you eat more of the sugar more of insulin is been secreted in excess until your body become insulin intolerant. After your body have become insulin resistant, next time you eat sugar your cells cannot make use of the sugars thereby leaving lots of the traveling about in your blood and is called a high blood glucose level or high blood sugar. So this condition cannot be mainly treated with insulin injection why? Because it was too much of the insulin that puts you in this condition so taking an insulin injection will not help in the long run but will rather make the condition worst. As i have said earlier insulin cause increase in body weight and what we want is to lose some body weight. Because our diet plan and lifestyle greatly influence type2 diabetes.

Fact: type2 diabetes affect all the organs in the body

Fact: type2 diabetes can be reversed and prevented without any medications

The moment we realize that the cause of type2 diabetes is excess sugar, then we need to pay attention to the amount of sugar that we eat. You need to be cautious that your body cannot make use of those excess sugars you eat, so you have to limit the amount of refined sugars and refined carbohydrates in your diet.

Type2 diabetes can be reversed and prevented in two ways:

History of the treatment of diabetes

Sushruta, Arataeus, and Thomas Willis were the early pioneers of the treatment of diabetes. Greek physicians prescribed exercise – preferably on horseback to alleviate excess urination. Some other forms of therapy applied to diabetes include wine, overfeeding to compensate for loss of fluid weight, starvation diet, etc.

In 1776, Matthew Dobson confirmed that the sweet taste of urine of diabetics was due to excess of a kind of sugar in the urine and blood of people with diabetes.

In ancient times and medieval ages diabetes was usually a death sentence. Aretaeus did attempt to treat it but could not give a good outcome. Sushruta (6th century BCE) an Indian healer identified diabetes and classified it as “Madhumeha”. Here the word “madhu” means honey and combined the term means sweet urine. The ancient Indians tested for diabetes by looking at whether ants were attracted to a person’s urine. The Korean, Chinese, and Japanese words for diabetes are based on the same ideographs which mean “sugar urine disease”.

In Persia Avicenna (980–1037) provided a detailed account on diabetes mellitus in “’The Canon of Medicine”. He described abnormal appetite and the decline of sexual functions along with sweet urine. He also identified diabetic gangrene. Avicenna was the first to describe diabetes insipidus very precisely. It was much later in the 18th and 19th century that Johann Peter Frank (1745–1821) differentiated between diabetes mellitus and diabetes insipidus.

In 1919 Dr. Frederick Allen of the Rockefeller Institute in New York published his “Total Dietary Regulations in the Treatment of Diabetes” that introduced a therapy of strict dieting or starvation treatment – as a way to manage diabetes.

In 1921 Sir Frederick Grant Banting and Charles Herbert Best repeated the work of Von Mering and Minkowski and went ahead to demonstrate that they could reverse induced diabetes in dogs by giving them an extract from the pancreatic islets of Langerhans of healthy dogs.
Banting, Best, and their chemist colleague Collip purified the hormone insulin from pancreases of cows at the University of Toronto. This led to the availability of an effective treatment for diabetes in 1922. For this, Banting and laboratory director MacLeod received the Nobel Prize in Physiology or Medicine in 1923; both shared their Prize money with others in the team who were not recognized, in particular Best and Collip.

Banting and Best made the patent available free of charge so that millions of diabetics worldwide could get access to insulin.

In 1922 January, Leonard Thompson, 14, a charity patient at the Toronto General Hospital, became the first person to receive and injection of insulin to treat diabetes. Thompson lived another 13 years before dying of pneumonia at age 27.

It was in 1936 that Sir Harold Percival (Harry) Himsworth in his published work differentiated type 1 and 2 diabetes as different entities.

In 1982 the first biosynthetic human insulin – Humulin – that is identical in chemical structure to human insulin and can be mass produced was approved to market in several countries.

Metabolic syndrome, that diabetes mellitus forms a part of was discovered by Dr Gerald Reaven’s in 1988. Banting was honored by World Diabetes Day which is held on his birthday, November 14 staring 2007. 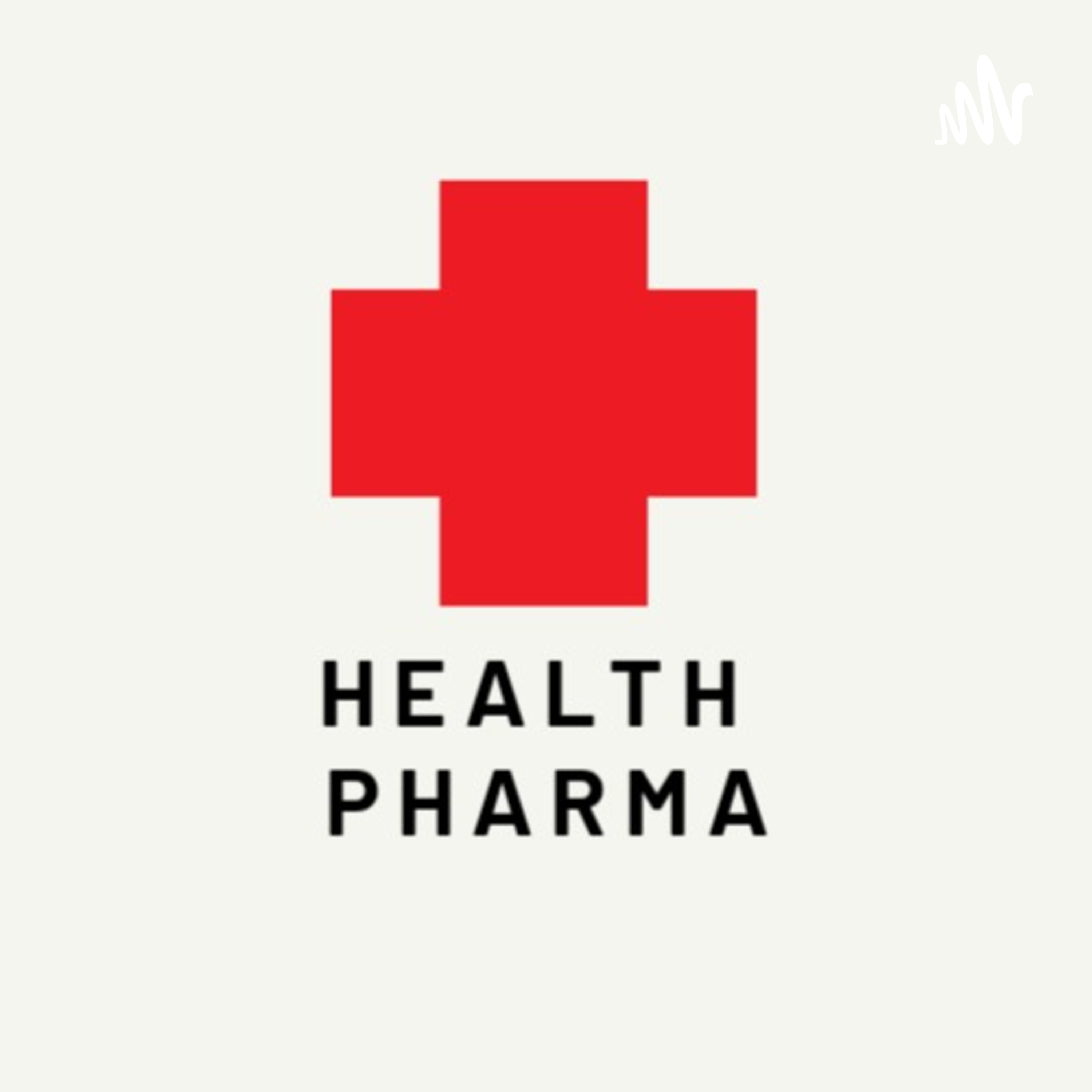 This episode is also available as a blog post: https://healthpharma.fitness.blog/2021/05/14/positive-quotes-30-uplifting-quotes-for-positive-vibes-and-happiness/